Last week we talked about Pneuma: Breath of Life, a game from last year whose protagonist realises he’s being controlled. He starts protesting by shifting his vision and refusing to let you look at things so you can do what you need to do. One of the questions asked by this self-aware character is essentially “What gives you the right to control me?” It’s a question posed to the player, and today, we’re going to be asking why it’s not a question posed to the developers.

Let’s start with a hypothetical. Imagine a hospital drama with some god-complex doctor making dramatic calls, and a patient saying ‘Who gave you the right to play God?’ It’s a legitimate question – the doctor’s potentially a bit power-mad, and the patient has every right to be concerned about the way that power is being exercised. Of course, it’s all just actors playing a role, but that doesn’t invalidate the question as something interesting and worth thinking about. 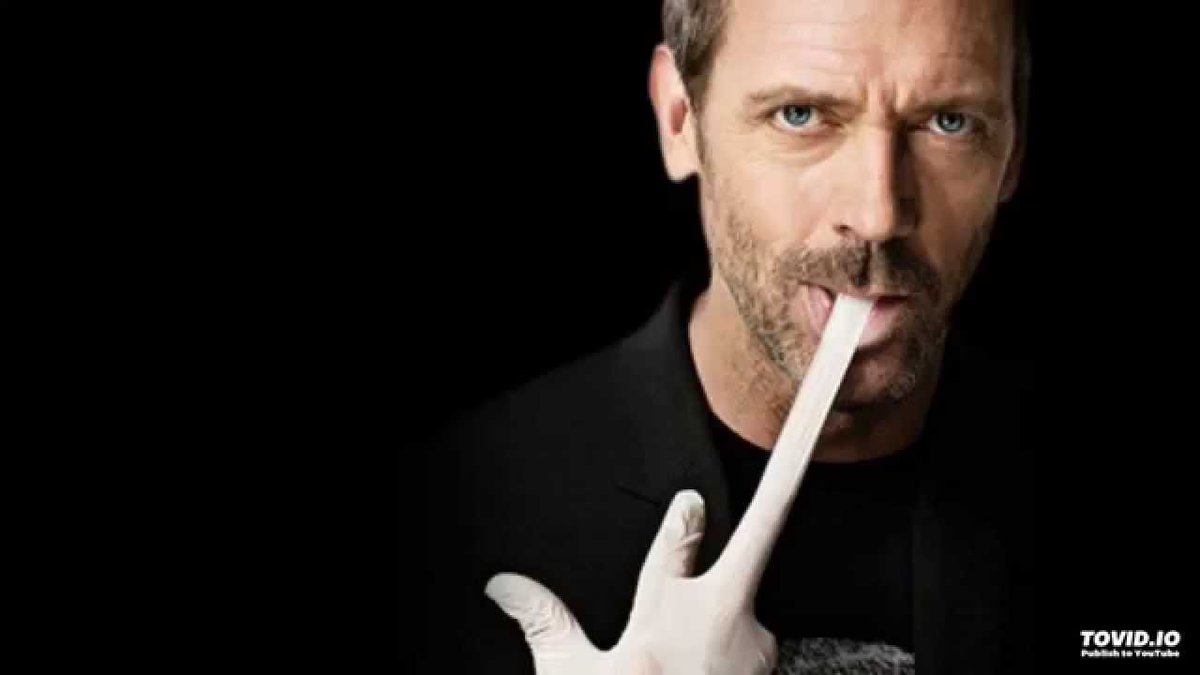 When we make the shift to video games, there’s a simpler link in the control you have over the protagonist – basically you move them around, and they do exactly what you tell them to all the damn time. Again, yes, they’re obviously not real people, which is why there’s no serious ethical issue here, but there’s an assertion for fictional purposes. Normally when we play a game we don’t have to think much about the protagonist – they’re a sock, and they do what we tell them to. We don’t have to think about them as people. In Pneuma, when the character rejects your control and challenges you, yes, he’s asserting his own moral existence and autonomy (within the realm of the fiction). However, more important is the practical effect of this assertation: it makes us take him more seriously as a character, one with ‘genuine’ thoughts and feelings. Again, it’s all illusionistic, but damn if it isn’t effective as a story-telling mechanism. When the protagonist starts interacting with you as if he’s a real person, you start taking him more seriously as a character. If nothing else, it’s (theoretically) good story-telling.

However, there is a hiccup with this neat little character-building exercise. When the character starts blaming you for controlling him, my default reaction is to scowl at the developers. Imagine a situation where you’re watching a puppet show, and the puppet turns to you and says “What makes you think you have the right to make me perform? What am I, a slave?” It’s the sort of thing where you’d look up at the puppeteer and slap that silly smirk off his face. When you engage with a piece of fiction, there’s an implicit contract between you and the artist. When the artist makes their character start attacking you for accepting that contract, you tell the artist to fuck off and go back to whatever you were doing initially.

This issue pops up in games like Hotline Miami and Spec Ops: The Line, both of which challenge the player on their actions. On the one hand, there’s fair reason for it: it’s good to make players more aware (and more critical/thoughtful) about their actions in games. On the other hand, it can feel hypocritical to have a game grouching at you for the thing it made you do. Personally I don’t think Spec Ops actually is hypocritical – my reading is that it’s not so much blaming you as much as it’s making you aware of your actions. I can’t speak as confidently about Hotline Miami, simply because I haven’t played it through, but the defence is theoretically transferrable.

Anyway, the point is that, like in Hotline Miami and Spec Ops, the challenge of “Why are you doing this thing we told you to do?” in Pneuma can just make us pissed off at the developers for their seeming hypocrisy. In that regard, it’s actually counter-productive – if it’s meant to be a way of helping the character assert their own autonomy, it actually shatters the fiction altogether as we raise ourselves above the story to scowl at the puppeteering developers.

So on the one hand, yes, the character’s assertion of autonomy is interesting as a device to build character, but it’s a line you have to use lightly. Once he starts attacking you for playing the damn game, I think it’s very easy to get pulled out of the fiction and just get annoyed at the developers. And sure, I imagine that if you were a real person who discovered that you were being controlled by some mysterious absent figure, you’d freak out and potentially say “Who are you and what makes you think you can do this” – so it’s realistic and plausible, but realism and plausibility are poor justifications for narrative decisions. That’s why you never see Harry Potter go to the toilet (okay except that one time in Chamber of Secrets, but shut up).

In all three of these games, the issue, perceived or otherwise, seems to be that the developers are implicating you in the moral issues of play without recognising their own (much more significant) part in creating that experience in the first place. When you get other mediums invoking audience complicity, they’re usually quite aware of their own role too. Take Brecht, for example – he was intentionally politicising his stories, because he believed that any story presented by an artist inherently rested on a political position anyway.

This is probably too big to talk about in full at the end of a post, but I’ll bring it up quickly. There’s a contemporary literary theory that suggests that the reader is really the key figure in making the text happen. It’s most obvious with books – you’re reading the book and imagining the whole thing in your head, and interpreting what things mean – it’s why one book can be read in two totally different ways by two different people. Possibly some developers might have read this theory as meaning that they’re not really responsible for the content of their works, because it’s the audience who do all the creative imagining, and so perhaps they’ve underplayed their own role in the situation. This character-autonomy thing highlights the limitations of that idea: sure, we do all the creative work, but those bastards gave us the tools we imagine with.